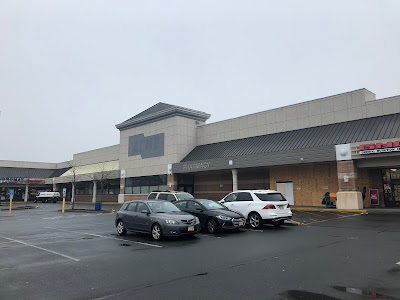 Moving next door from yesterday's former Pathmark to the replacement store, which was later taken over by ACME and closed in 2017. When I visited the property in January 2019, the store was completely closed up and work was progressing inside. 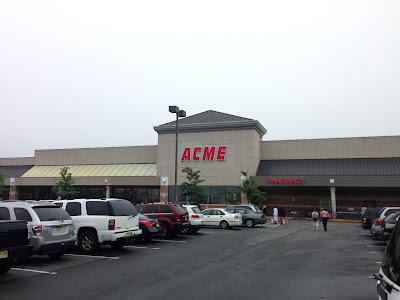 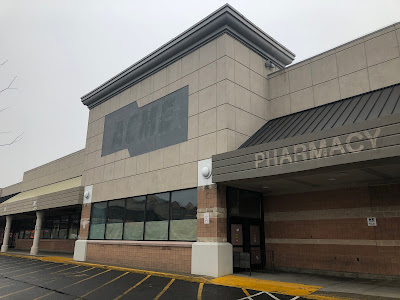 With a quick glance at the storefront, there was no obvious place where we could've seen inside. Plus, I didn't want to get too close with a Newark Police van parked outside the store (which you can see in the first image). One thing that is a little odd... the Pathmark stripe had been painted. Notice that it was the same beige as the rest of the facade in my 2016 ACME picture, but a darker gray by 2019. Did ACME paint it? Or was that done for some reason after ACME left? Anyway, the 60,000 square foot space was taken over by Newark-based chain Seabra Foods, which already had three locations in the Ironbound. After extensive renovation, it reopened in July 2019 as the flagship Seabra location. We'll be touring it tomorrow over on The Market Report!