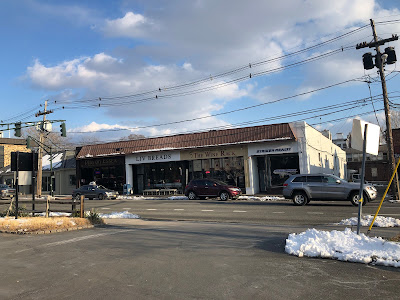 ShopRite is the undisputed leader of the New Jersey grocery market, and operator Village Super Market has a location just a quarter mile outside of town that's been in that location since 1976. There was at least one other former ShopRite in Millburn, a little over a quarter mile to the east of this location at 249 Millburn Ave. If that store opened in the early 60s, it was likely a replacement for this one. 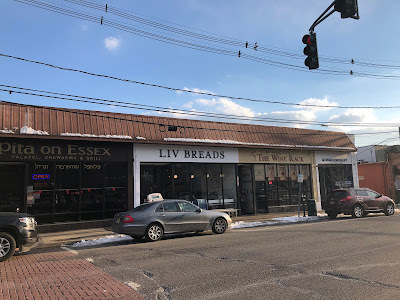 This location is actually a landmark store for the Wakefern group. Prior to the store's ShopRite affiliation, it was Dave's Market owned by Dave Fern. I might have explained this previously, but Wakefern (the cooperative that runs ShopRite stores, formed in 1946) is named after a portmanteau of the original members' names: Weiss, Aidekman, Kesselman, and Fern. Brothers Sam and Alex Aidekman started with stores in nearby Irvington and Union, and Fern owned this store which at some point was likely sold to the Sumases, who joined Wakefern in the 50s. I haven't been able to track down where Weiss or Kesselman owned stores. Sam Aidekman went on to run the Good Deal chain, which was the original owner of the current Millburn ShopRite; Good Deal predates the ShopRite name. Alex Aidekman later formed the Supermarkets General Corporation, which in 1968 left Wakefern to become Pathmark. 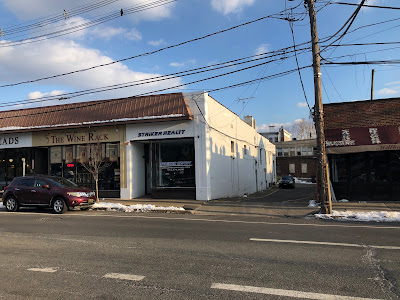 In the 1980s or 90s, a CTown Supermarket moved into this space, although I don't know whether they occupied the entire 11,000 square foot building. It's unusual to see a CTown, which at that time were almost exclusively in lower income urban neighborhoods, moving into downtown Millburn, a small suburban town that also happens to be the wealthiest in the state. I don't know how long CTown lasted here but I would bet not long at all. Today, it's subdivided. Before we finish Essex County, we have a few more stores just to the north in Livingston -- starting with another former ShopRite, here on Grocery Archaeology tomorrow, along with an update to a chain store in town on The Market Report!