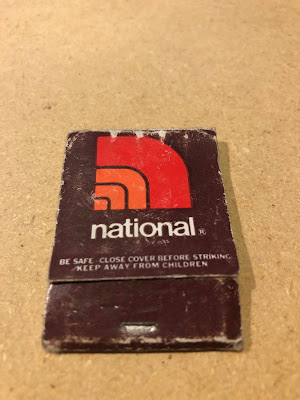 Okay, let's get into our third day of matchbooks with this specimen from the defunct southeastern chain. Again, it would be fascinating to know how this St Louis/New Orleans-area chain's matchbook ended up in Maine. Of course, their reach was much wider than that (check out that Wikipedia article for more details), but it's not a chain I'm familiar with. In fact, since it was related to the Loblaw's chain up north, any chance this might have been given out -- maybe even accidentally -- at a Loblaw's? 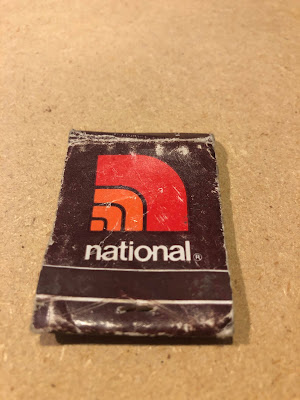 Not too much to see here as far as design goes, just the logo (which is a creative inversion of the Loblaw's L). 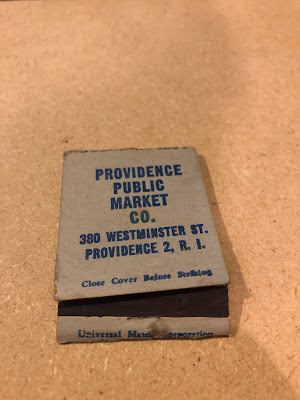 Heading into more familiar territory, we check out the Providence Public Market Co., whose store would've been here (but of course has been demolished). 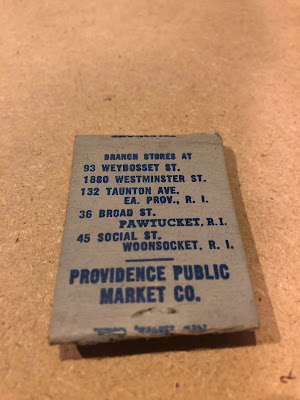 Additional stores: 93 Weybosset, also apparently demolished; 1880 Westminster, same; 132 Taunton, probably in that brick building, which is probably original; 36 Broad, which has been demolished; and 45 Social, which may be original. 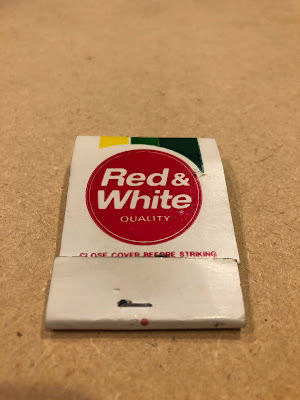 Red & White was and still is a brand of private label items, but for some time they were also a cooperative or other loose association of independent store owners. Not sure what era of Red & White this is from, and whether it refers to the brand or the cooperative. 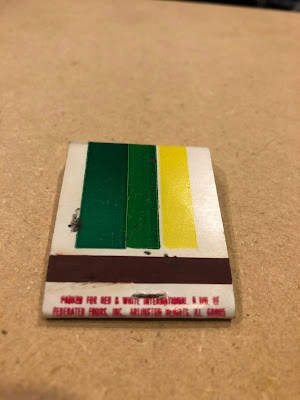 Not much to see on the other side, but inside we have an indication that it probably refers to the brand... 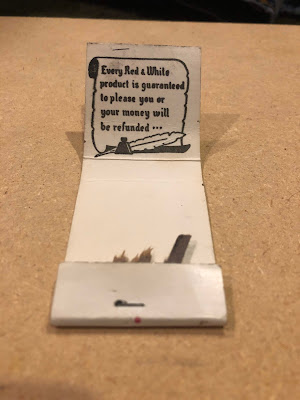 Now on to Shurfine, with a similar story (both a brand and an association of store owners). Here we're advertising private label products... 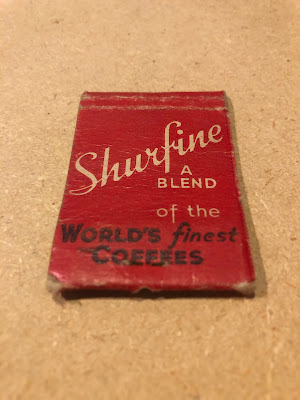 ...such as a blend of the World's Finest Coffees. 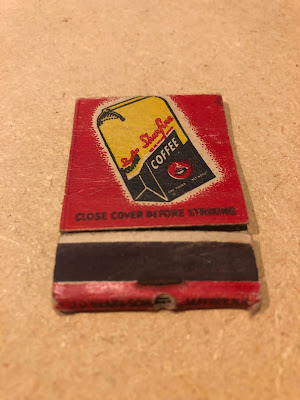 And if you're thirsty, why don't you crack open a nice cold can of Shurfine Cola, with one of the most uninspiring package designs I've ever seen for soda... 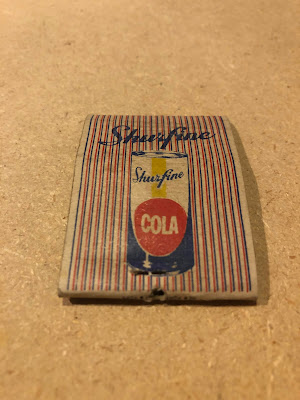 ...though I suppose it's not as bad as No Frills. 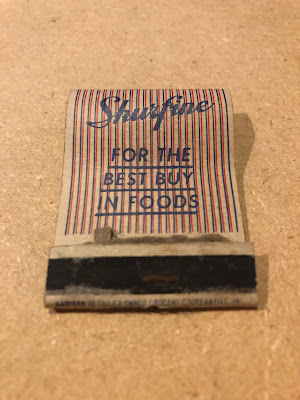 Tomorrow, we have one more day of matches. Come back to see the last four matchbooks I have!