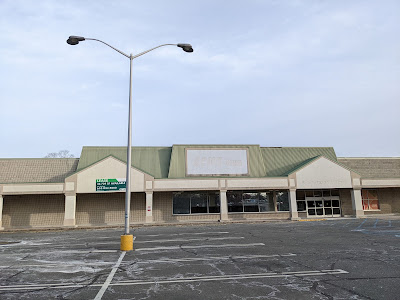 We are covering two recently-closed ACMEs here in NJ today, with the first here in Morris Plains! The store closed in 2021 with redevelopment plans coming soon, possibly. We last saw the place in December as it was going through its closing procedures. 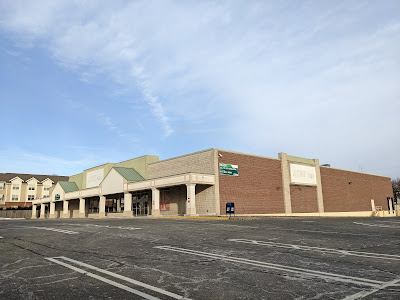 The redevelopments have been discussed for some time, but nothing really has taken hold yet. So at least as of January 2022, the building was still a hulking shell of an ACME just with the signage and interior removed. 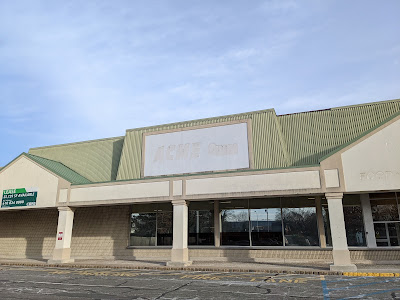 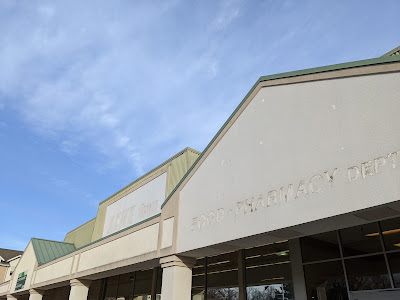 As Acme Style taught us long ago, this store would've originally had the Super Saver facade (still visible) but in the early 2000s was extensively renovated inside and out, including the Industrial Circus decor inside. 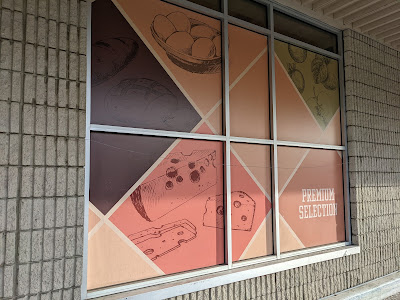 This was the outside of a Starbucks, later turned into just a plain ol' cafe, and even later seasonal items. 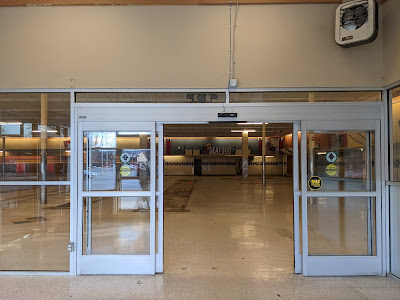 Here's a look inside the main entrance doors, seeing that all of the fixtures have been removed. 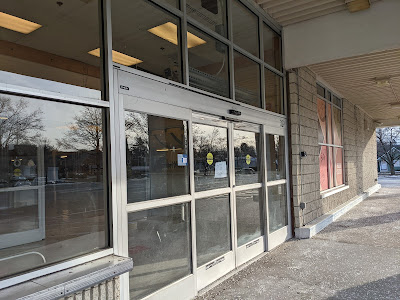 Of course, I didn't actually go inside. But we still get to see inside... 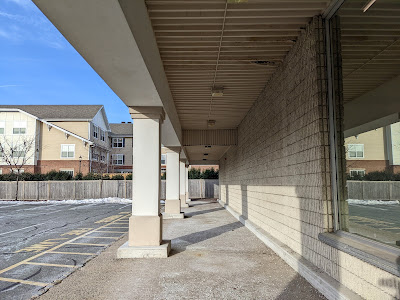 The building is in very good condition, so if another tenant wanted to move in here, most renovations they'd need to do are cosmetic. 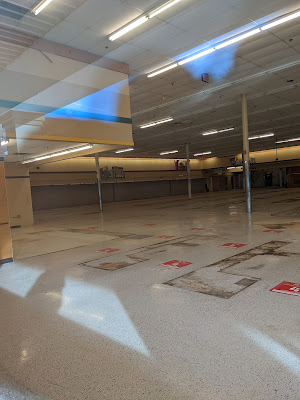 Looking towards pharmacy in the front left corner. I wonder if there'd be any interest in this space staying a grocery store, although it may be unlikely with ShopRite, Uncle Giuseppe's, and Stop & Shop nearby and LIDL coming soon not far away. 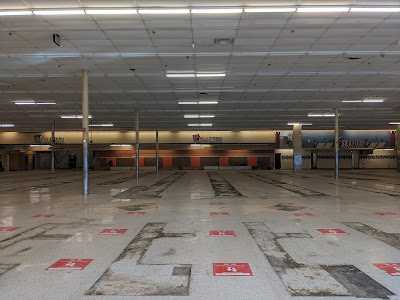 Here's a look at the other stores we're covering today, including Uncle G nearby. Have a nice spring break!