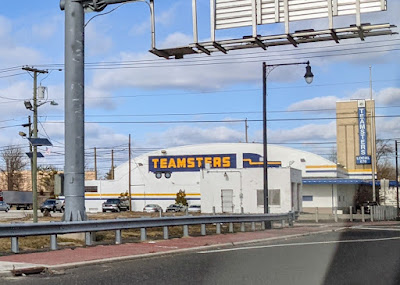 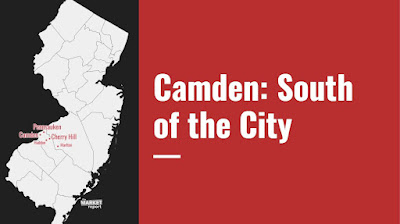 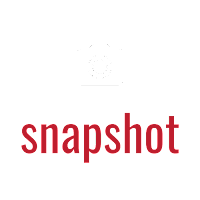 We arrive at the Collingswood Food Fair, built in 1949 with a beautiful arched roof and tower. The store is 18,000 square feet but was apparently closed by the early 1960s. It later became a toy store and the current Teamsters offices by 1968. I love that the tower is still there, and that the arched roof is clearly visible from all directions! I assume this wall that we see would've been the front wall of the store, although I suppose it's also possible the front wall faced route 130, to the right in the above photo. I'm not too familiar with arched-roof stores of this design that had the aisles from side to side of the arch, instead it was more common for the front and back of the arch to be at the front and back of the aisles. Tomorrow, we'll be jumping a few towns to the south to check out another arched-roof store over on The Market Report, plus a look at a former supermarket nearby here on Grocery Archeaology!