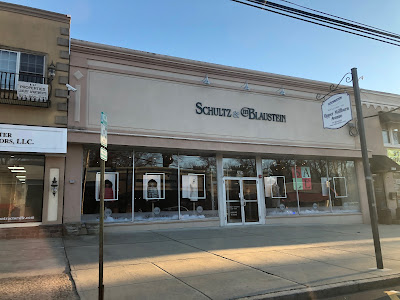 Today's store is a very small 3100 square foot store that started as an early Safeway and later became an outpost of local chain Kings Food Markets, whose first store opened in 1936 just under two miles west in Summit. Unlike most Safeways in New Jersey, this one did not become a Finast, I'd assume because of its small size, and it may have closed before the rest of the stores were sold to Finast. The ShopRite in Springfield half a mile west of this store was a later Safeway that became a Finast and then a ShopRite. 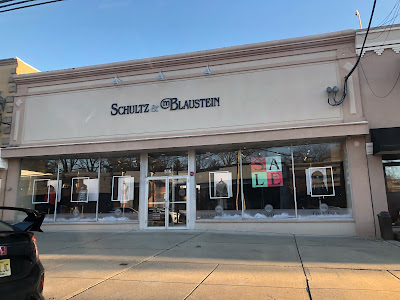 In 1980, when this store closed, it moved three-quarters of a mile northwest into a former Stop & Shop. Check out that tour here. Up next we have a quick update to another supermarket in town over on The Market Report!