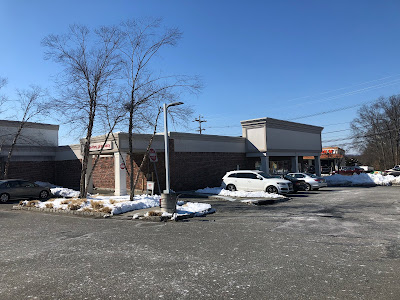 Our third East Hanover store today is this former Foodtown in downtown East Hanover separated from the ACME and Pathmark on route 10. The 12,600 square foot store was built in the 1950s or so by a Foodtown owner. JoshAustin610 calls it Ross's Foodtown, but this store was also by the end of its life a Michas Brothers/Manyfoods location whose Whippany (earlier and later) and Cedar Knolls (earlier and later) locations we recently saw which all were closed or sold by 2003. 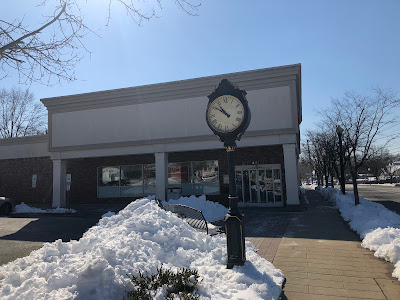 Oddly, this CVS lacks a sign on the side of the store with the only sign facing out to the street. 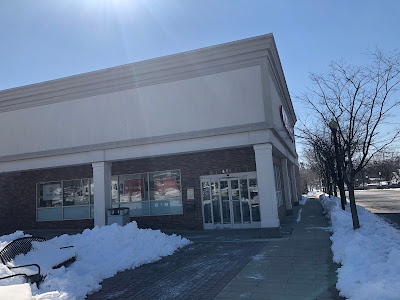 I believe there was an older store here in town, but I don't know for sure. There doesn't seem to have been a replacement for this store, and it lasted all the way until almost the end of Manyfoods. Tomorrow, we move up to 46 in the eastern part of Parsippany with one store here and one over on The Independent Edition!