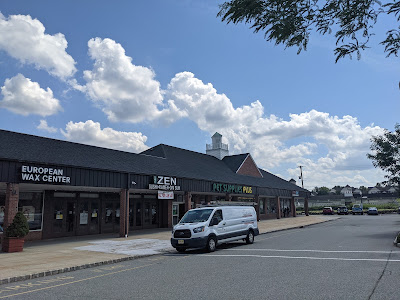 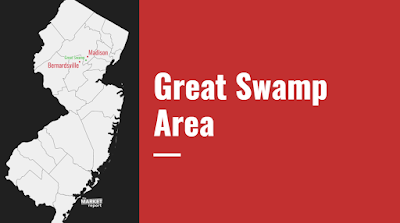 It might have a lot of modifications done, but you can recognize that A&P centennial facade from a mile away! This 16,000 square foot store was built as the anchor of this small strip mall in what might be considered to be the center of Berkeley Heights in the 1960s. A commenter on Flickr writes that A&P built in the 1970s the 36,000 square foot replacement store for this location at the other end of the strip mall, which later became Grand Union and then Stop & Shop, but JoshAustin610 says that the space was instead a Mayfair Foodtown before Grand Union. (To me, the store has neither the hallmarks of a 1970s A&P nor a 1970s Mayfair Foodtown, but that more likely means that Grand Union did extensive renovations after moving in. You can tour the store here, our other post for the day.) 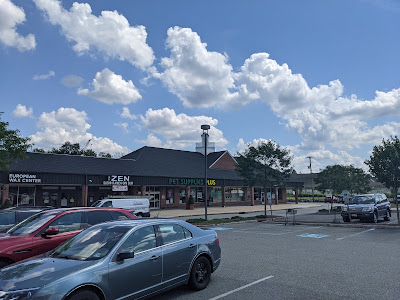 Note that A&P's roof has been extended for a sloped awning across the A&P storefront and the neighboring ones, which resembles the Grand Union-era facade over on the Stop & Shop, so it's likely the facade renovation dates back to that time. Tmorrow we're heading next door to see a former Kings here on Grocery Archaeology along with its replacement store on The Market Report!