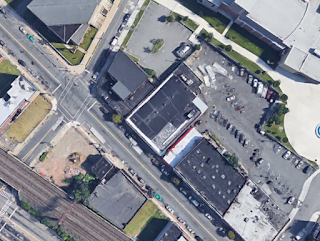 One of the earlier Kings Food Markets opened here in East Orange in 1952. The chain had been founded in 1936 in nearby Summit. Kings has long been an upscale chain catering to an affluent suburban clientele, making this location in East Orange (one of the lowest-income and highest-crime cities in the state) a slightly strange choice. However, East Orange was once an extremely wealthy city. The construction of Interstate 280 through the city contributed to its decline in the 1950s. Kings apparently thought the location could support one of their supermarkets early in that decade. 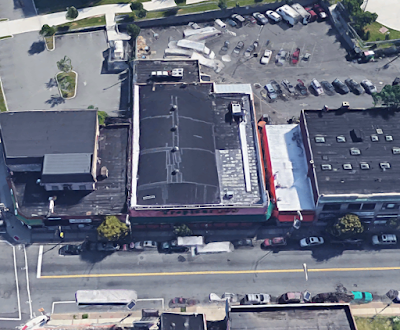 The flat-roof sections to the right and in the back appear to be additions. 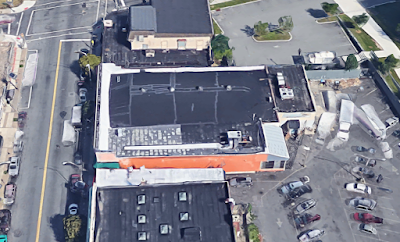 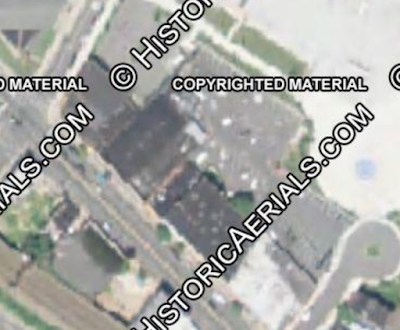 The property backs up to a large school complex. 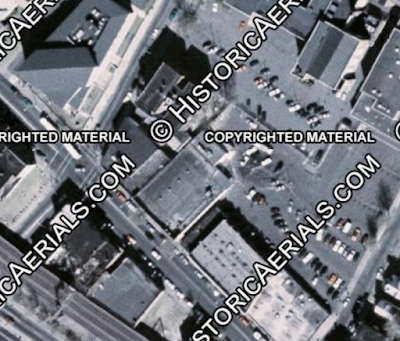 Not much has changed. The school had not been built in 2002. Tropical Sun had just opened the year before this picture was taken. 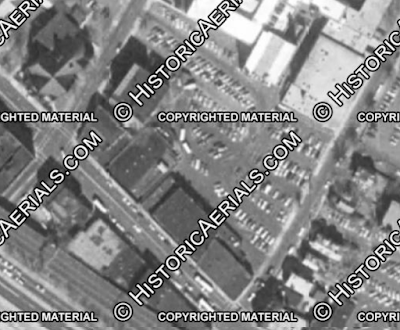 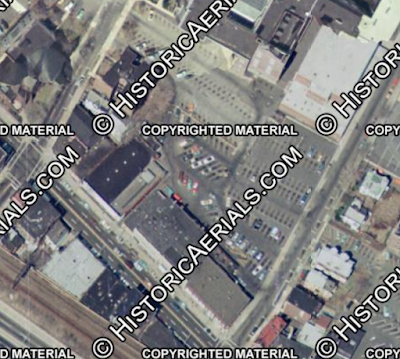 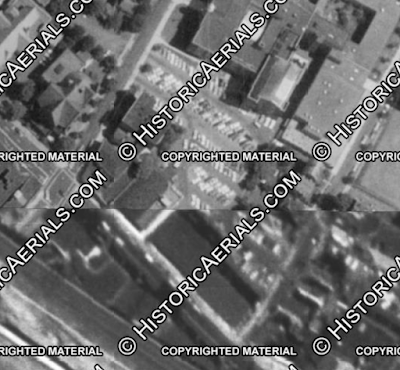 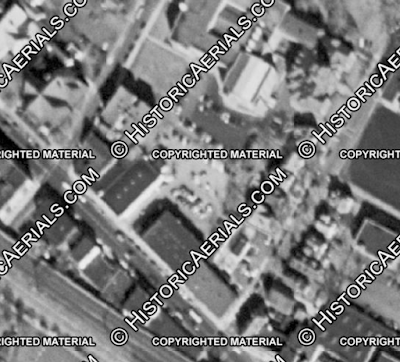 The store was two years old at this point. The sections to the back and side do not appear to be present in this picture, but do seem to be in the 1966 picture, suggesting an early expansion, possibly by Kings. 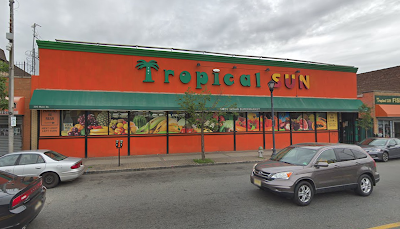 The store is currently occupied by Tropical Sun West Indian Supermarket, an independent store that also owns a standalone fish market next door, visible to the right above.