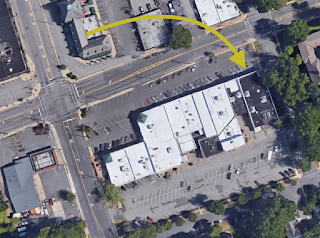 Former Acme located all the way to the right of this mall. Based on the timeline here, I'd bet that it originally looked like this location in Fair Haven, which you can view on Acme Style here. In the early 50s, Acme was beginning to phase in strip-mall locations, while maintaining the style of the earlier 1940s street-front locations. 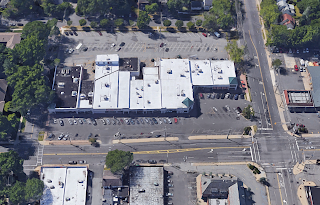 As with many 1950s malls, limited parking in the front with a larger lot in back. It was also common to see the angled spaces, which have been kept here. 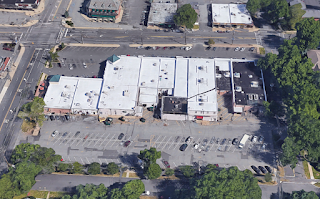 Now for some historic aerials... 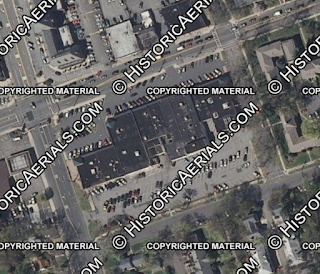 Not much has changed since 2012. The Food Showcase, a Kosher supermarket, takes up the right half of the building. 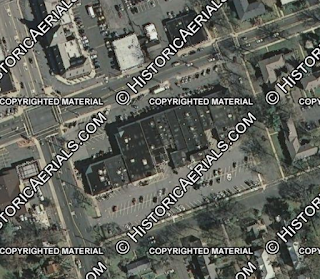 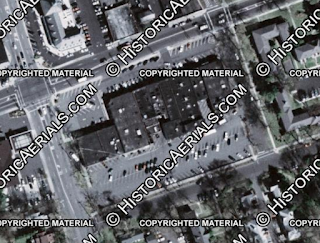 1995 historic aerial is really low-quality, so we're skipping right from 2002 to 1987. Nothing to see in between anyway. 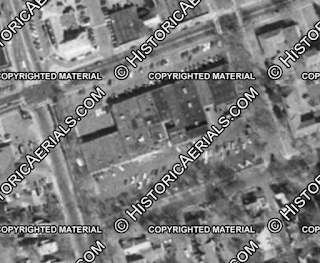 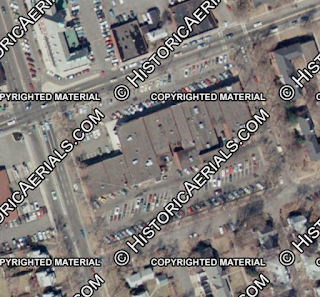 As usual, crazy sharp color aerials from 1979. Look at that parking lot! Not sure what was in business here at the time, but whatever it was, it was popular. I would guess that Foodtown was still in business, and in all likelihood, it was a Vitale store. Any confirmation? 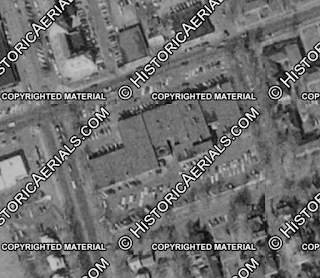 Pretty sure Foodtown was in business in this shot. 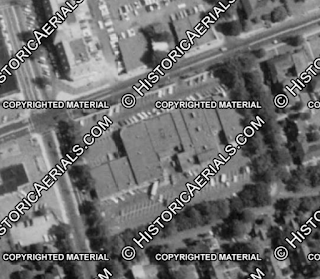 Three years after Acme closed, we still see some cars over by the Acme. Foodtown is probably open here. 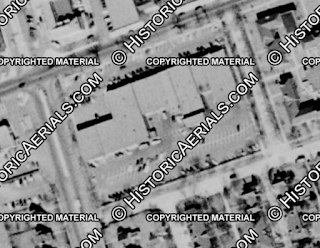 Acme just three years old in this picture. Doesn't seem to be drawing a huge crowd. 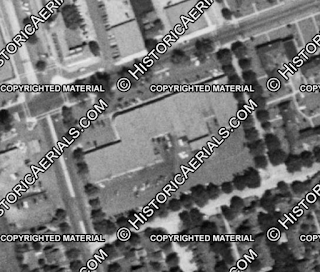 Looks to be pretty empty here too. I wonder if the store actually did as badly as it appears in these pictures. If so, I would imagine Acme would have closed up shop earlier. 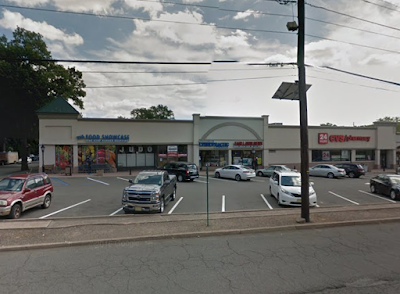 The Acme would have ended at the left side of the arch. 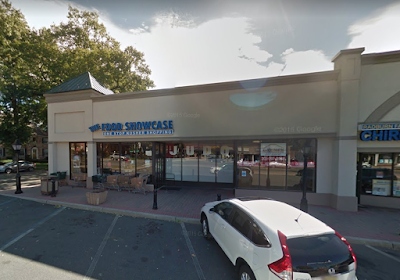 The Food Showcase only takes up half of the former Acme, it looks like. 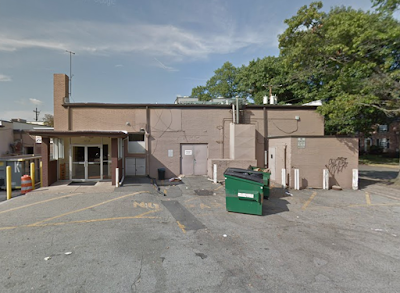 Rear entrance that may or may not be in use. Hard to tell.