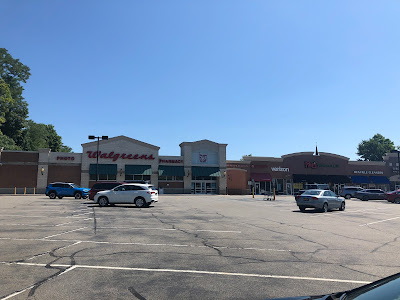 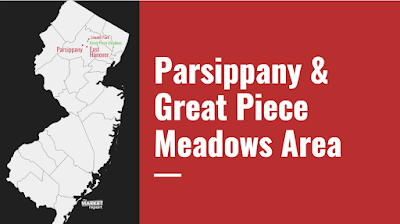 You win some, you lose some. This is an example of the latter. Grand Union built a roughly 20,000 square foot store here at 22 W Main St between 1957 and 1963 which lasted all the way to the end of the chain's life in 2001, then becoming very briefly a Key Food Marketplace for a few years. I assumed that Walgreens then took the spot of Key Food, opening sometime around 2008. Well that last part is true, but it turns out the Grand Union/Key Food building was actually demolished and replaced with a building roughly 5,000 square feet smaller (notice the walkway to the right of the Walgreens building; the Grand Union building immediately bordered the next row of storefronts). We can see that the diagonal parking rows here remain from Grand Union, but unfortunately the building does not as I had expected. I think the store is still worth a stop though because I suspect this was Key Food's first New Jersey location (or else one of the very early locations, as it may have come after this one in Newark). Make sure to check out our other stops in town here at Grassroots Natural Market and the ACME!