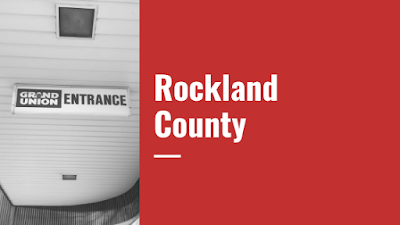 Our next geographic group, and the final one in New York, is Rockland County, which is just to the northern border of New Jersey. That's right folks, we have just six more stores before The Market Report finally returns to New Jersey, where we haven't been in nearly a year and a half. We have previously seen stores in Rockland County long ago, back in 2017. But we're returning for more coverage now. We have three stores over on The Market Report, with one over on The Independent Edition and two right here on Grocery Archaeology. We'll be starting to the north in Pomona tomorrow, working our way down to the New Jersey border over the next week. Stay tuned!