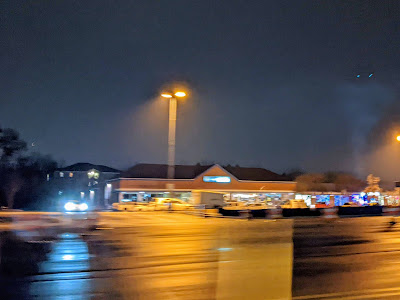 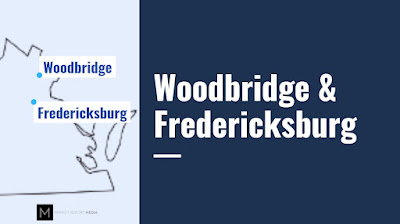 Keeping with our patriotic theme for the 4th of July, we are seeing the Americana Grocery at the north end of this strip mall and the former Great Atlantic & Pacific Tea Company location at the southern end! This centennial A&P is roughly 19,000 square feet and is almost a perfect square, which is not the model I'm more familiar with (many of the centennials in the northern NJ area are long and thin, though that's frequently because they were retrofitted into existing stores or other buildings). Tomorrow, we move about another mile north to our next Latin supermarket over on The Independent Edition!