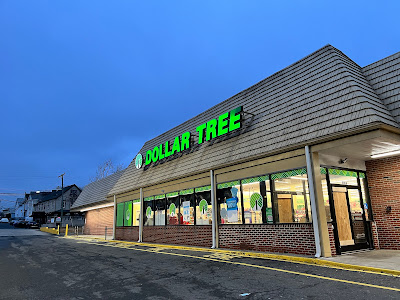 We are returning to the former Passaic Gala Fresh Farms/Food Basics/A&P on Van Houten Avenue for a quick look at what the store is like today. Unfortunately, the roughly 30,000 square foot store has been subdivided into three spaces rather than being left intact, and even more unfortunately, two of those three spaces have been taken by dollar stores, with Family Dollar and Dollar Tree each taking around 10,000 square feet. (I don't particularly like any dollar store, and certainly not one of these Family Dollar-Dollar Tree combo stores.) The good news is that part of this building will become a SuperFresh. I mentioned this on yesterday's post about the upcoming Clifton SuperFresh, and this will be Passaic's second SuperFresh. It's not clear to me exactly how much of the building will be, though, because NorthJersey.com reports that the store, like Clifton, will be 16,000 square feet, while the property owner lists SuperFresh Food World as the tenant (different operator, Harold Lee instead of Kevin Kim) in just 9000 square feet of the building. 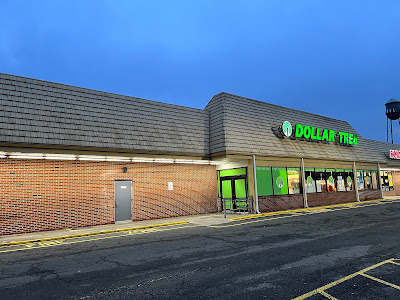 Because Gala Fresh Farms was Key Food-affiliated, and so is SuperFresh, I wonder if there was some arrangement by which Key Food held onto the lease and sublet these portions to the dollar stores, while keeping some for themselves. It's possible, but I don't see why they wouldn't just keep the whole space and turn it into a SuperFresh -- much like a different owner did with the Gala Fresh Farms in Paterson, although that was turned into a Food Universe, another Key Food banner. 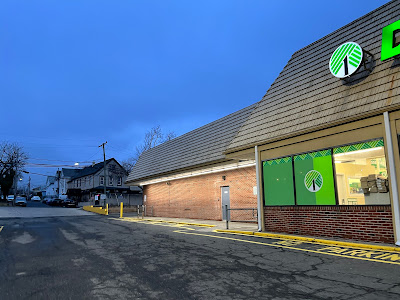 This area, to the left of the Dollar Tree, appears to be where the SuperFresh will be going in. It seems that this area won't be expanded, but 9000 square feet would be rather small for a SuperFresh. I don't fully understand the plans here, and there's also no visible construction going on here, so we'll just have to wait and see. In the meantime, don't miss today's other posts...