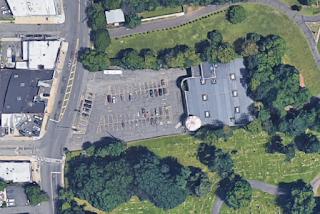 Although this store is located within the city limits of Hillside, a suburban town tucked in between Elizabeth and Newark, two of New Jersey's largest cities, it's in the far southeastern corner of the municipality. Therefore, it's actually closer to the Twin City Supermarket in Elizabeth than the ShopRite of Hillside, which was posted yesterday on The Market Report. 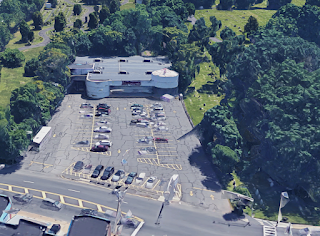 The store's rather unusual facade comes from its years as a Drug Fair and is not unlike other former Drug Fair locations in Verona (formerly A&P) and Belleville. 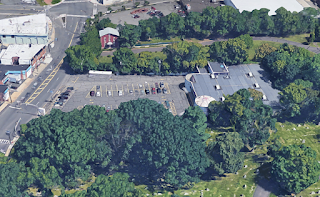 Other views are quite difficult from Google Maps due to the trees surrounding the building. The store backs up to the Oheb Shalom Cemetery (to the right above) and borders the Evergreen Cemetery (below the store above). 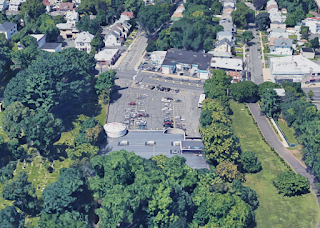 A look at the back towards Broad Street. 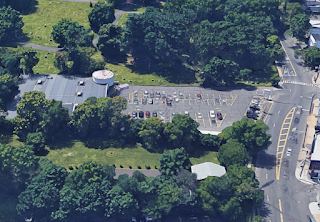 Heading over to Historic Aerials... 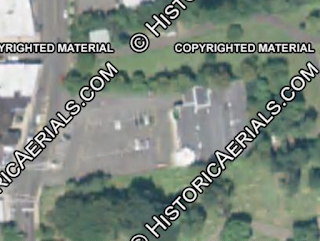 Walgreens not exactly drawing crowds in 2013. The store was not permanently closed; it was replaced by a new-build location three blocks north. However, the distance is pretty significant for non-drivers as you have to cross three train tracks and US-22 on an overpass to get there. 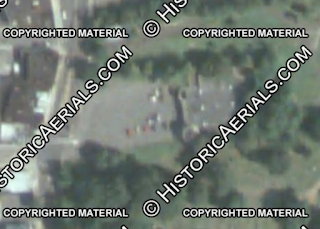 Drug Fair still in operation in 2008. 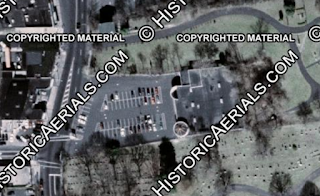 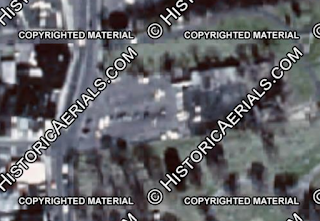 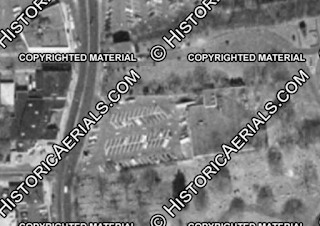 Definitely a supermarket in this image. 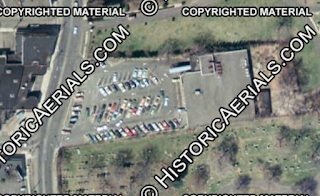 Interestingly, because the property is so narrow and deep, the loading dock is located on the front of the store. There appears to be enough space behind the supermarket for a loading dock, but not enough space to get there with a tractor trailer. 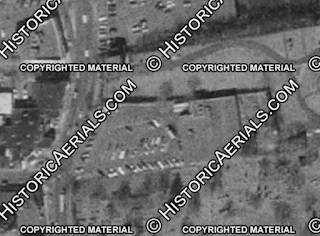 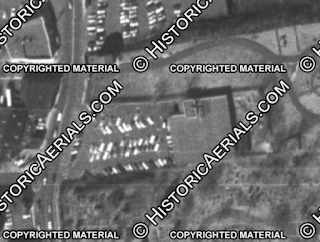 Finast is packing 'em in back in 1966! No other tenant has since been able to replicate this success. 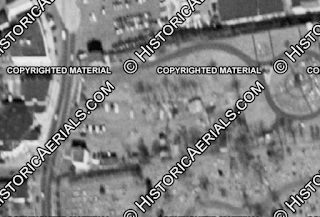 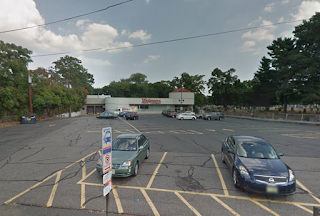 This 2015 Google street view shows the Walgreens in business. You can see just how far the building is set back from the street in this image. 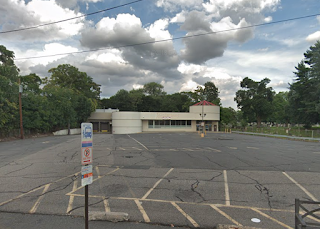 The August 2018 street view shows Walgreeens closed up and out of business. Save-A-Lot was open by December 2018 but the grand opening was on January 16, 2019.